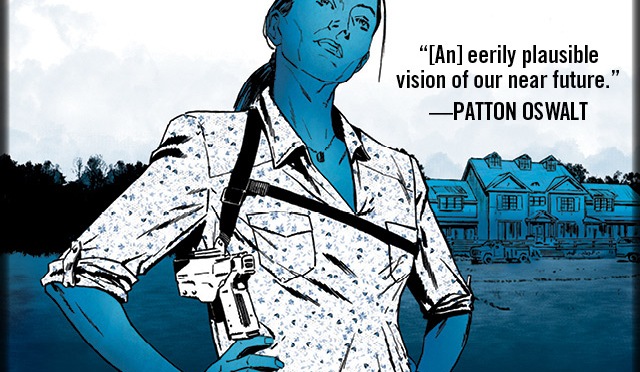 Brian Wood and Mack Chater’s Briggs Land has proven to be a big hit for Dark Horse Comics, and there’s good reason for that. It’s a stellar work that all comic addicts should be reading (and re-reading), but if you missed this one upon initial arrival, fear not: Dark Horse has you covered with an awesome TPB!

END_OF_DOCUMENT_TOKEN_TO_BE_REPLACED 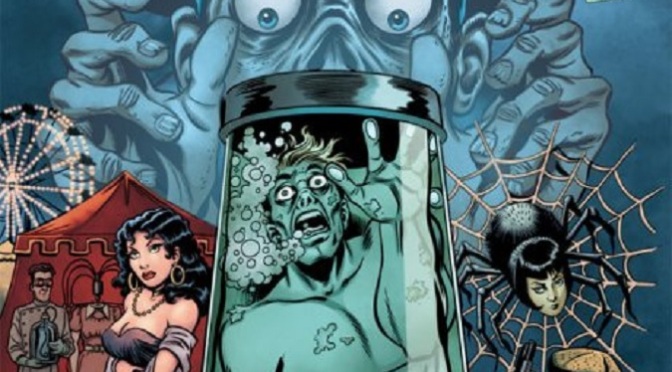 We’re jumping right back into another Dark Horse book, and it’s another homerun. This piece, unlike most murder mysteries, takes place across a lengthy stretch of time (from 1930 to 1940), which leaves the story’s protagonist left with countless holes and a wealth of time to be filled in before he can figure out precisely why he’s suddenly woken in 1940 after being trapped in a large vat of formaldehyde for a decade.

END_OF_DOCUMENT_TOKEN_TO_BE_REPLACED 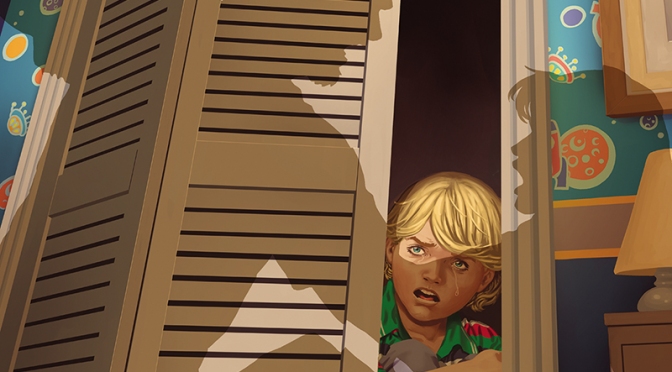 When it comes to the strange, dark world of fiction, Dark Horse Comics is one of the few publishers out there that constantly impress and constantly work at expanding and offering new refreshing titles. I missed the first initial run of Dark Horse’s mystery piece, Echoes, but I had the chance to catch up this morning, and I’ve got to say, I started my day on a high note.

END_OF_DOCUMENT_TOKEN_TO_BE_REPLACED 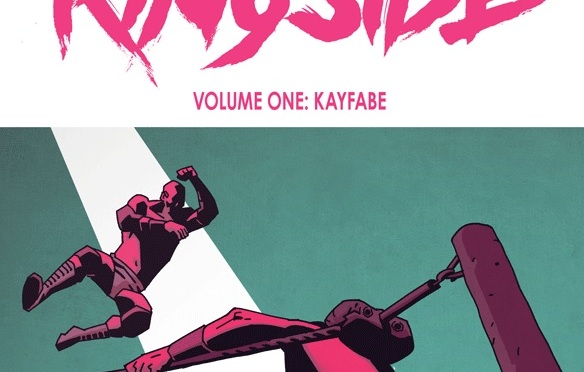 I haven’t been a fan of professional wrestling since about 1987. Back when the big American promotion wasn’t WWE, but WWF. Back when Hulk Hogan shredded that yellow shirt… and Jake the Snake brought that terrifying sack out to the ring with him… and the Ultimate Warrior exploded into a fireball of energy and popularity. It’s been that long for me. But that doesn’t mean I don’t love a great wrestling film (Darren Aronofsky’s The Wrestler was a heartbreaking masterpiece), or a great wrestling book, like Ringside Vol. 1: Kayfabe.

END_OF_DOCUMENT_TOKEN_TO_BE_REPLACED 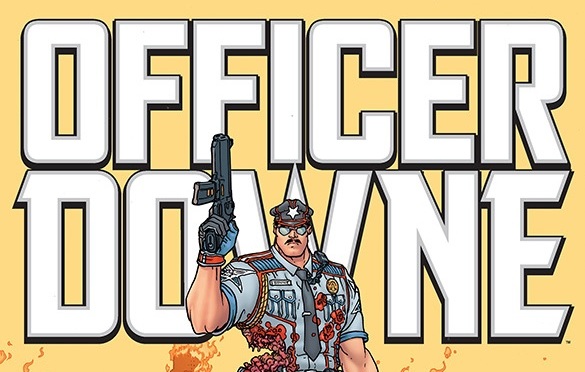 If you’re unfamiliar with Image’s amazing title, Officer Downe, you’re missing out on one of the stronger titles on the market today. But fret not, you’ll soon be able to sag a gorgeous paperback loaded with plenty of extras.

END_OF_DOCUMENT_TOKEN_TO_BE_REPLACED 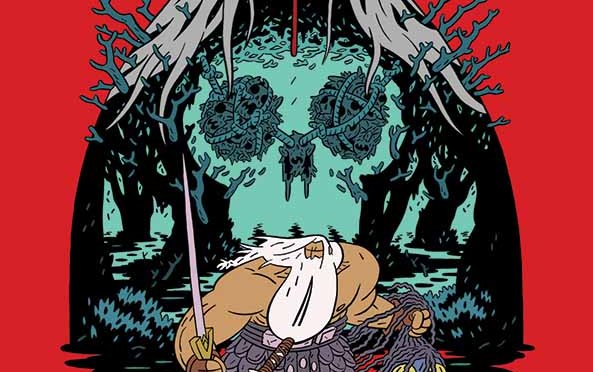 If you haven’t looked into Andrew MacLean’s Head Lopper, you’re missing a really impressive piece of work. MacLean is the real deal and Head Lopper is must-read material.

It’s also coming to stands in an amazing new 280-page trade paperback that’s worthy of a purchase, and then some.

The book heads our way in October courtesy of the always awesome Image Comics.

Dig on the full details courtesy of the official press release.

The Head Lopper, the legendary hero who’d much rather go by Norgal, and the nagging severed head of Agatha Blue Witch arrive on the Isle of Barra to find it overrun with beasts: minions of the Sorcerer of the Black Bog. When Queen Abigail hires Norgal and Agatha to slay the Sorcerer, our heroes trek across the island relieving the horrors of their heads—and playing right into the hands of a master manipulator.

HEADLOPPER, VOL. 1: THE ISLAND OR A PLAGUE OF BEASTS (ISBN: 9781632158864) hits comic book stores Wednesday, October 5th and bookstores Tuesday, October 11th and will be available for $19.99. It can be ordered by retailers with the Diamond code: JUL160804. It can be preordered now via Amazon, Barnes & Noble, Indiebound, and Indigo. 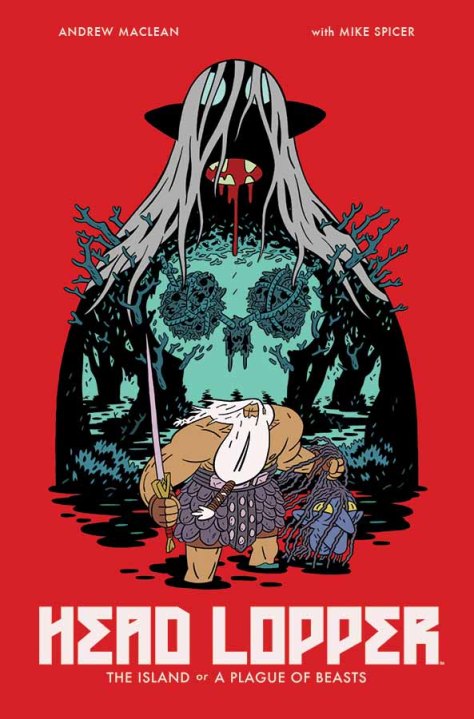 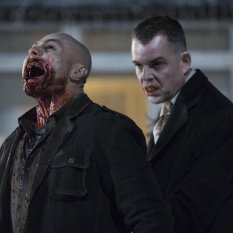 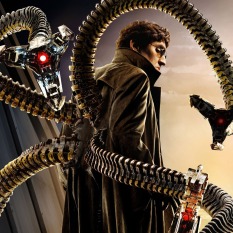 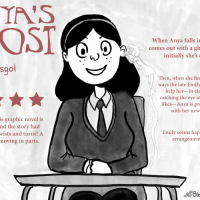