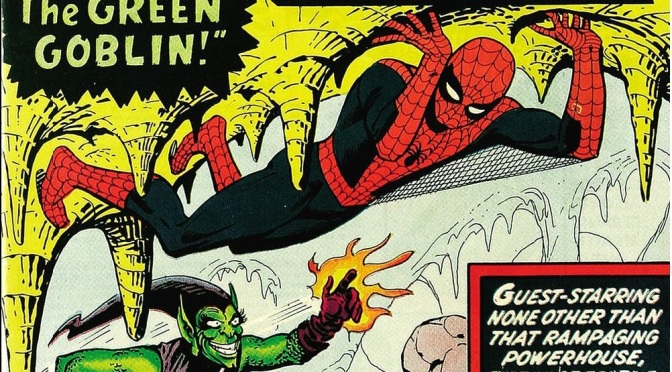 The book opens and pulls absolutely no punches: we immediately meet the Green Goblin, who clearly has some heinous ideas tucked up his sleeve. But first, he’ll need to lure Spidey out into the open. It isn’t a tough feat.

What’s interesting is that the Goblin gets Spider-Man’s attention by informing him of a major film exec in town who wants to cast Spidey, the Green Goblin and the Enforcers. Given Spidey’s constant financial woes, he actually entertains the idea.

And the idea, of course, is nothing as it seems. Gobby has designs on destroying Spider-Man while the film is in production. And with the Enforcers along for the ride, the chance of defeating Spider-Man sky-rocket.

The greatest aspect of this book – outside of the introduction of Green Goblin – is the fact that it is full-on insanity right from the jump. Spidey spends most of the issue tangling with these goons, and the only one fit to give him even the slightest challenge is Green Goblin. But can Gobby get the job done, or will this be another foiled attempt by another inferior opponent?

The book provides the answers you’re anticipating, but I’ve really got to reiterate my respect for Stan Lee’s decision to turn this issue into a 100-mph action scene with extremely few lulls in the action. And artist Steve Ditko deserves a ton of respect, as well. He’s got these busy panels moving smoothly, making the story easy to follow to the eyes as well as the mind. Great duo here!

We all know that Gobby would go on to provide countless challenges for Spider-Man. While Spider-Man typically got the best of this strange bully, the Green Goblin was indeed a part of some of the more damaging occurrences in Spidey’s life. But that’s a completely different story to get into!

Oh, wait… did I mention the Hulk makes an appearance in this book? Yeah, I let that skip my mind, which is insane, because he’s got an awesome little role in this narrative! 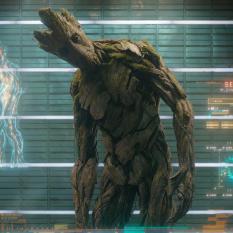 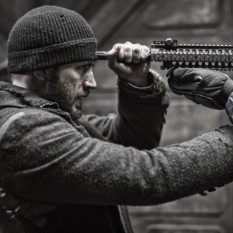 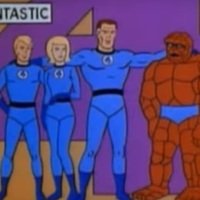