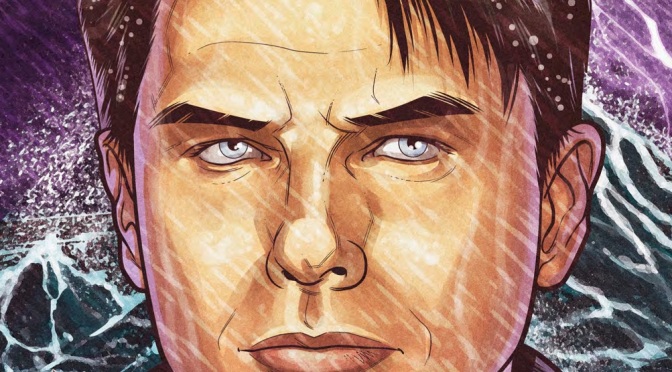 I’m new to Torchwood, and it’s an active enough tale that walking into this story after having failed – thus far – to catch up on the first Torchwood series, proves a task. The writing isn’t profoundly complex, and we get the early impression that we’re dealing with a pretty straight forward science fiction piece, but there are an assortment of characters, and Station Zero Part 1 wastes no time in letting us know we’ve got to learn names and faces extremely quickly (there’s a character guide to kick the book off, thankfully) to have a firm understanding of what’s happening.

I’m okay with that, and I actually own the first six Torchwood books. I should’ve covered those first, but we’ve got enough colorful personalities here to more than entertain. 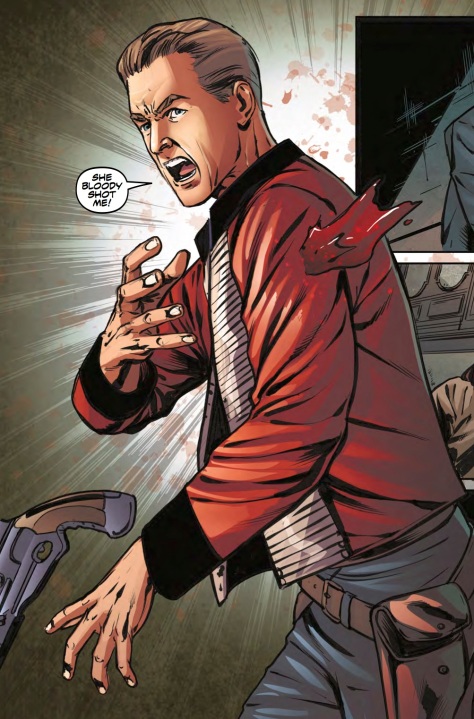 John and Carole Barrowman tell an engaging tale. But Neil Edwards’ top notch art acts as a lovely glue that holds the story together. I like this group of creatives working together. They’ve got a great thing going on.

After opening on an existing feud we transition to the Ice Maiden, a sizable vessel that serves as Torchwood’s floating HQ. Here we meet another assortment of individuals who wait on the ship for Captain Jack Harkness and his crew to return to the ship. Little do they know the Cap is in an interesting little pickle, which we the reader aren’t entirely privy to, at least in regards to deep detail.

I don’t want to venture too much deeper into the realm of plot details, as I’ve never been all too favorable of spoiler material (I will tell you we learn a bit about who Karina is), but I can tell you that there may be some otherworldly players in the mix, there’s a strong hint of espionage to the narrative and there are numerous branches of this tree, all sprouting in simultaneous fashion that keeps the book barreling forward at an amazing rate. 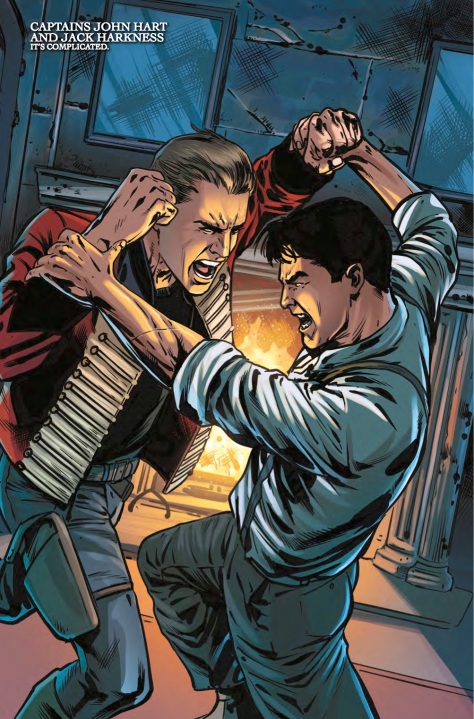 This is one of the busier books you’ll find on the market, and the daring decision to create what – by comic standards – is an enormous ensemble is mighty compelling. I’ve got plenty of questions after reading issue one, and I’m excited as hell to see where things move in the second issue of this current arc.

So far, magnetic story with an appealing aesthetic quality! 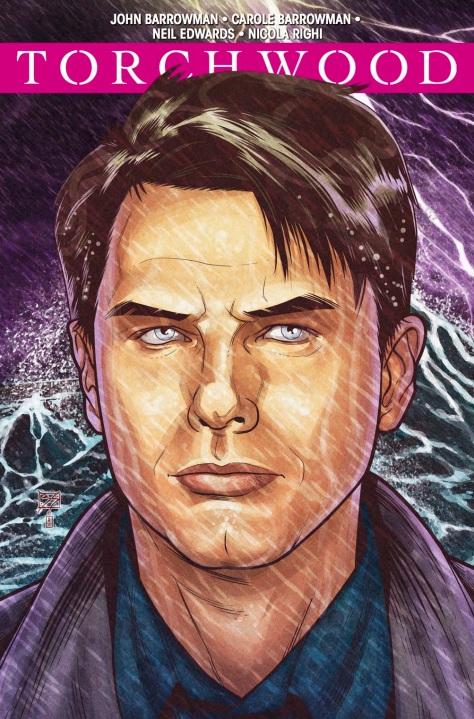 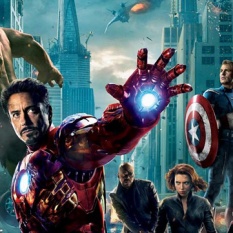 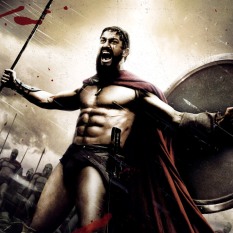