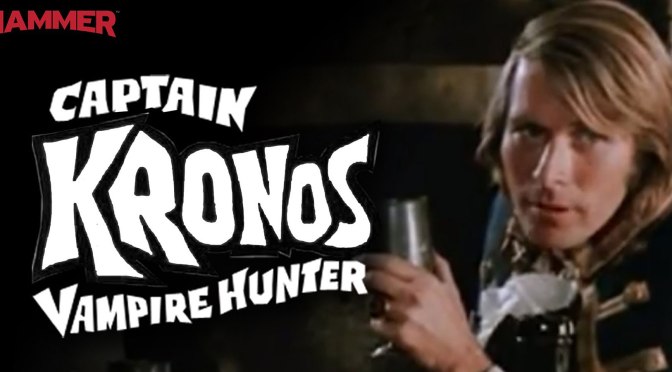 Here’s a little valuable info from the official press release – you’re going to want to read it:

Titan Comics is excited to announce the next title from its Hammer Horror line of comics – Captain Kronos, materializing in 2017!

Based on the 1974 film, Captain Kronos will be the second Hammer title following the success of Peter Milligan and Ronilson Freire’s The Mummy: Palimpsest, which hit stores and digital devices last November.

Written by Dan Abnett (Aquaman, Guardians of the Galaxy) with stunning art by Tom Mandrake (Sidekick, The Spectre), Titan’s new series chronicles the adventures of the mysterious and powerful Kronos, who has dedicated his life to destroying the evil vampire plague. Once a victim himself, the debonair Hunter knows the vampire’s strengths and weaknesses as well as the dangers of confronting the potent forces of darkness.

Fans not wanting to miss out on further news of this exciting series should stay tuned to Dread Central and also follow Titan Comics on Twitter, Tumblr, and Facebook for more information. 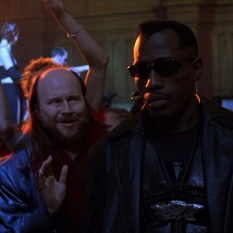 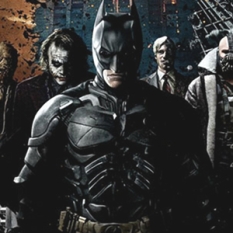 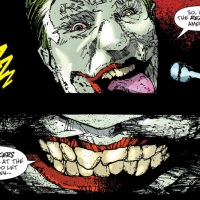 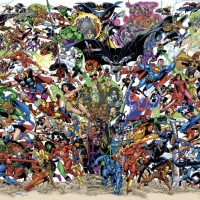